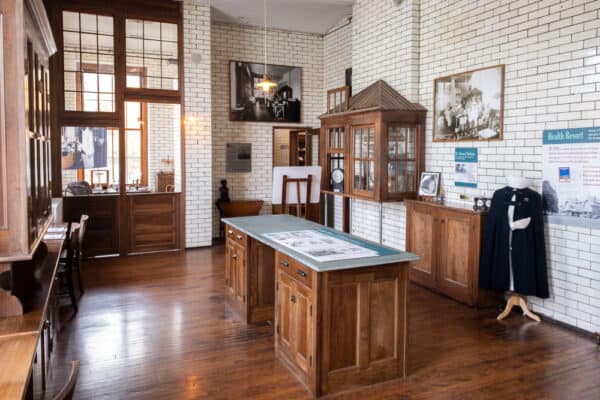 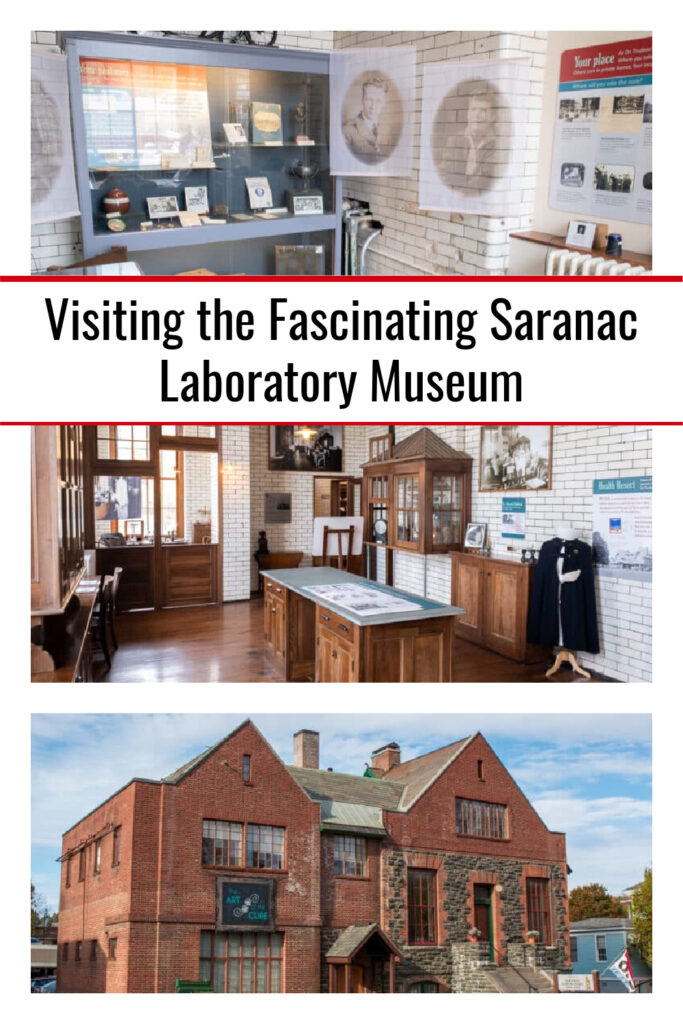 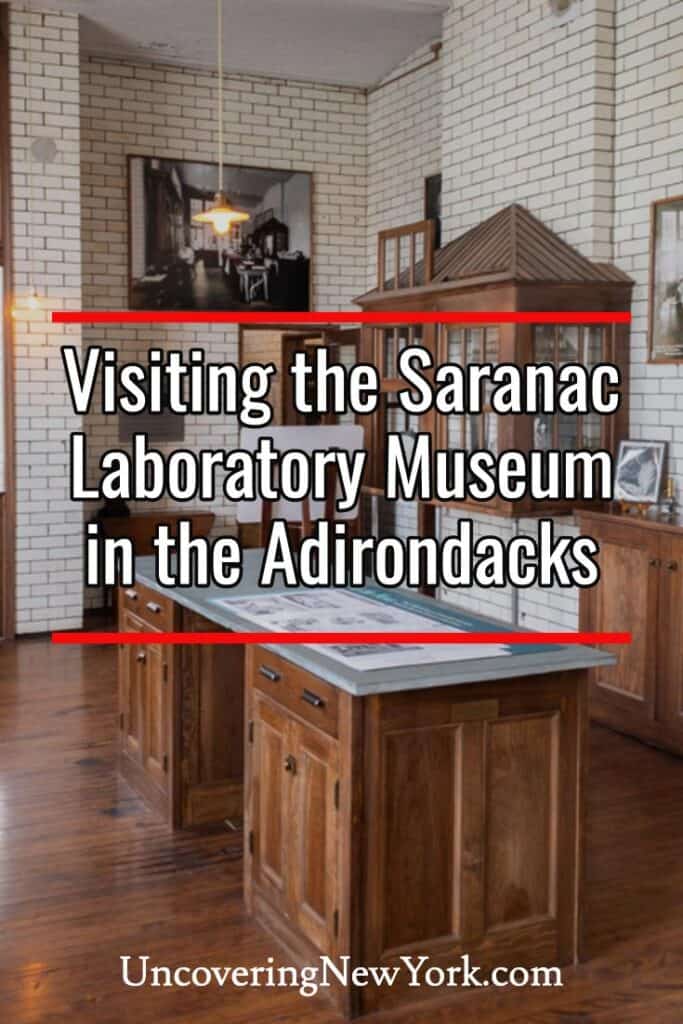 The Adirondacks region is one of the most beautiful parts of New York, but there is also a lot of fascinating history here as well. One perfect example of this can be uncovered at the Saranac Laboratory Museum in Saranac Lake.

In the late 19th and early 20th centuries, tuberculosis was a disease that afflicted many people in the United States. During this time, one of the recommendations for treatment was to go live in a mountainous area with cold and clean air. Because of this, many tuberculosis patients began flocking to the Adirondacks.

One of these patients was Dr. Edward Livingston Trudeau.

Trudeau was a Long Island physician who contracted TB in 1873. After his diagnosis, he settled at Paul Smith’s Hotel in Franklin County where he regained his health, though he would never fully recover from the disease.

In 1876, after recognizing the benefits of the area for TB patients, he and his family moved to Saranac Lake. In that same year, he opened a medical practice to help treat patients. In the same vein, he opened the Adirondack Cottage Sanitarium in 1885.

Then, in 1894, after his doctor’s office and laboratory burned down, he opened the Saranac Laboratory for the Study of Tuberculosis, the first lab dedicated to TB in the United States. Over the years, the lab would be on the forefront of TB research and stayed open until 1964 as new treatments made tuberculosis less common.

Today, his laboratory building is open to visitors at the Saranac Laboratory Museum, and a visit to this spot is a great way to learn about some of the unique history of the Adirondacks.

Visits to the museum start with a 10-minute video that offers a great overview of why this area developed as a tuberculosis center, the research that occurred here, and what life was like for TB patients. These themes would also carry themselves through the museum.

The museum itself isn’t overly large but does pack a ton of information into the displays.

The first room is set up as a TB laboratory and offers a great chance to learn about the work that was done in the facility. There is also a display set up showing Trudeau’s office and highlighting his impact on the fight against tuberculosis.

As you continue around the museum, there are also displays that tell the story of what life was like for TB patients that came to Saranac Lake to recover.

The patients that came were young and old, rich and poor. There were even some famous patients including author Robert Louis Stevenson, baseball great Christy Mathewson (who died in the town), and artist Maxfield Parrish.

More well-off patients were often housed in private homes throughout town. While walking through the community, you can still see many private “cure porches” attached to houses.

Those unable to pay for private treatment would stay at the Adirondack Cottage Sanitarium which still sits just outside of town. (Ask for directions as it’s a neat spot to drive past while visiting the area.)

Photos, written text, and audio recordings offer a glimpse into what life was like for TB patients in Saranac Lake, including the many positive experiences that they had in the town.

Behind the museum, you’ll find the Cure Cottage on Wheels, which resembles a tiny home. This small building offers a nice example of a cure cottage and gives even more details about the life of those that suffered from the disease in the Adirondacks.

In addition to these permanent displays, the Saranac Laboratory Museum also features a large temporary exhibition space that contains exhibits that rotate every few years.

When I visited, there was a large display called “The Art of the Cure” which featured art created by patients and staff at the lab and sanitorium. They also had some more recent art created for the town’s annual Winter Festival by Garry Trudeau, the creator of the Doonesbury comic strip and the great-grandson of Dr. Trudeau.

As I said above, the Saranac Laboratory Museum isn’t large. In fact, you can probably see all of the displays in under an hour. However, for those wanting to learn more about the history of the Adirondacks and the region’s impact on this terrible disease, this is absolutely a must-visit spot.

I know I’m glad I took a few minutes out of time exploring the great outdoor attractions in the Adirondacks to stop by the museum, and I’m sure you’ll feel the same way.

Looking for more things to do nearby? Check out the Adirondack Experience, the Wild Center, the best breweries in Lake Placid, and the Lake Placid Olympic Museum. 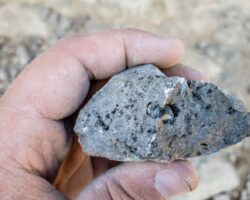 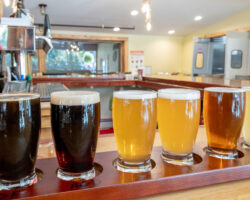 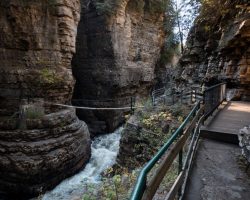 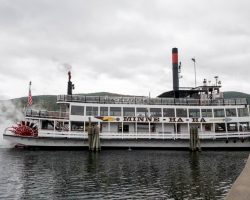