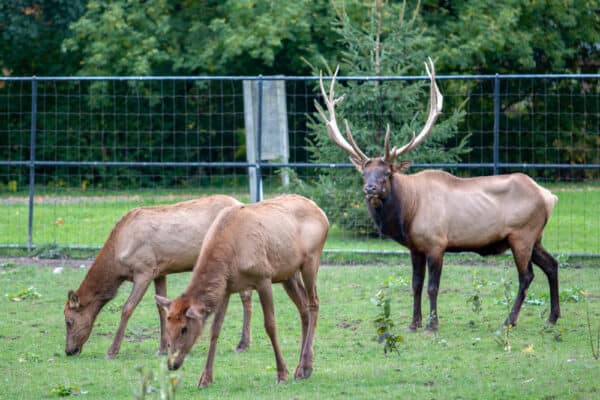 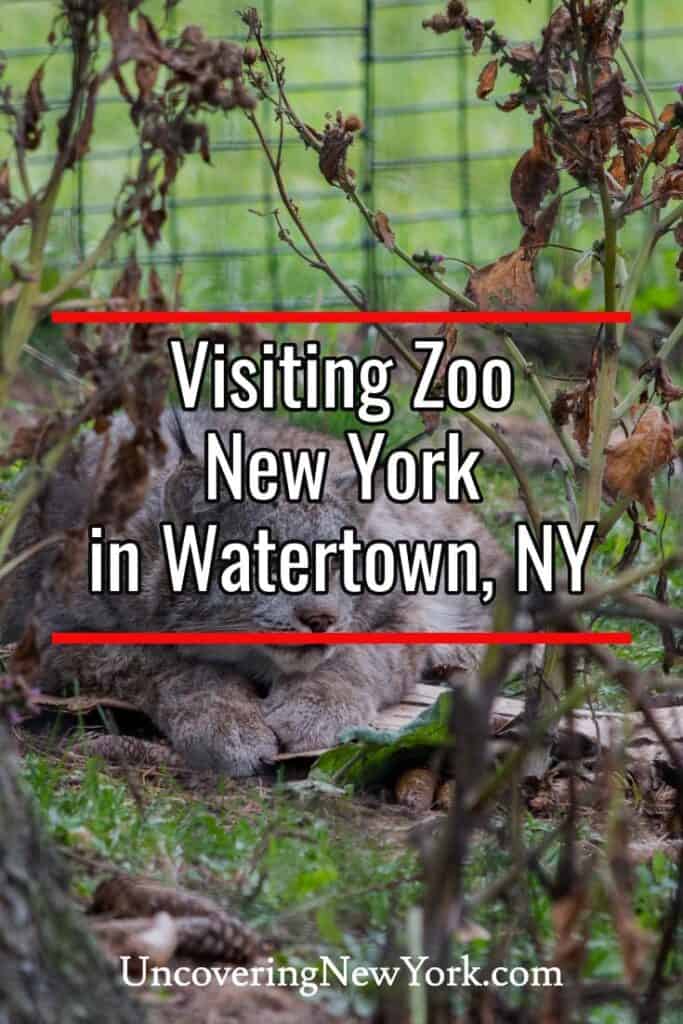 New York is an amazingly diverse state in many respects, and that is certainly true among its wildlife. From the area’s pre-European history through to the present day, many beautiful animals have called the state home.

At Zoo New York in Watertown, you have a chance to see some of the most interesting animals that have called the state home over New York’s history.

Zoo New York, formally known as the New York State Zoo and also sometimes called the Thompson Park Zoo or the Watertown Zoo, is home to a nice mix of animals that currently or once called New York home.

While this means that the zoo is lacking in typical favorites like lions, tigers, and elephants, it does provide a chance to learn about the ecology and history of the state while visiting.

Zoo New York opened in 1920 in Watertown’s Thompson Park. The park had been completed a few years earlier and was designed by the son of the well-known park designer Frederick Law Olmstead, who designed Central Park in New York City and the parks in Buffalo, including the one that houses the Buffalo Zoo.

The zoo is 32 acres in size and is quite beautiful. In fact, one of my favorite things to do here was simply walking the grounds and enjoying the beautiful scenery in this corner of the park.

While the zoo doesn’t feature a large number of animals, it does do a great job showcasing them and offering information about their biology and history in New York State. Animals that I especially enjoyed seeing were the mountain lion, wolverine, and black bears.

Zoo New York is set up in a circle, making it easy to see the entire area.

The only complaint about the set up is that there is a bit of walk in the middle of the trip around the zoo where you are walking along the backside of the animal enclosures and can’t really see anything. On the other hand, this does mean they have some good room for future expansion.

If you want to do as little walking as possible, head right and go as far as the seasonal Butterfly House and Olmstead Pond before turning around and heading through the rest of the zoo.

One thing that impressed me about Zoo New York was the size of the cages for many of the animals and how nicely intertwined with nature they seemed. It really appeared that the animals were well taken care of here.

Interestingly, many of the signs outside of the enclosures offered information on how the specific animals here came to be in the zoo. For example, some were injured and couldn’t live in the wild anymore, while some of the bears were nuisance animals and would have been put down if they weren’t brought to the zoo.

Overall, the signage here was really good and offered a ton of great information about each animal, as well as the history and geology of New York.

While at the zoo, I really enjoyed watching the river otters. As is often the case, these playful animals were having a ton of fun swimming and splashing through their enclosure.

You can walk right up to a glass-enclosed tank and watch these neat aquatic animals swimming and playing in the water right in front of you.

Another interesting animal was the wolverine. This isn’t an animal that you normally see in zoos, so it was neat to have a chance to experience one.

There were signs on the enclosure that indicated that they are often hiding and hard to find. However, when I visited, the wolverine was right up against the fence and even posed for some nice photos for me.

In addition to the animals, the park also features a small playground for kids, a fire tower that is open for climbing on select days, and some interior tanks with reptiles, amphibians, and fish that are native to New York.

Truthfully, this is one of the smallest zoos in New York that I’ve visited in terms of the number of animals you can see. And, if you come here expecting a large zoo or to see exotic animals, you might be disappointed.

That being said, this is a great spot to bring kids while exploring the Thousand Islands region of New York or for animal lovers to check out. While it might be small, it offers an intimate and peaceful experience and the chance to learn more about the natural history of New York.

Note: My visit to Zoo New York was hosted by the facility. However, the opinions expressed are my own. 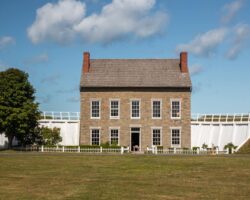 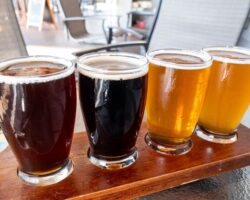